DISCOVER THE FUTURE OF ERLANG ECOSYSTEM 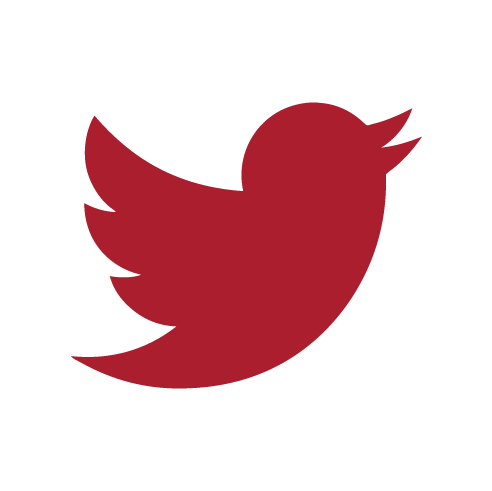 First edition of our newly launched Code BEAM conferences will take place in San Francisco between 15-16th March. Formerly known as Erlang Factory, and later as Erlang & Elixir Factory SF Bay Area. Code BEAM SF will continue bringing developers together to share their battle stories but we will go beyond Erlang to encompass a more diverse range of languages from the Erlang Ecosystem.

Code BEAM conferences will also go beyond San Francisco - we go global! So if you can’t meet us in San Francisco, fear not! The next edition of Code BEAM will take place in Stockholm between 31st May and 1st June! And in the meantime, stay tuned to hear more news about Code BEAM Lites - one-day conferences with more remote communities across the globe!

Early Bird tickets are now available! And we just announced our speakers from companies such as WhatsApp, AdRoll, MailChimp, Tripping and many more; so check them out!

Code BEAM SF 2018 will take place in downtown San Francisco, at the Marines' Memorial Club and Hotel in Union Square.

We have secured standard rooms (at USD205++ per night) and deluxe rooms (at USD 225++ per night). The rooms include Full American breakfast, access to the gym & swimming pool area, as well as two-hour Hosted Cocktail Reception daily with panoramic views of the city. The booking link will be created closer to the date.

If you require more information about the rebrand, the conference or want to become a sponsor, then send us an email here