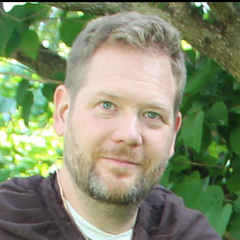 In this talk we will build on what we have seen in the previous three talks where we looked under the hood of the Erlang RunTime System (ERTS). We will look at tools for profiling your applications and on how to use these tools to tune the runtime system for your needs.

After this talk you should have a basic familiarity with profiling and monitoring tools for Erlang and know how to use these tools to find out "optimal" settings for the most common configuration flags to ERTS.

Dev Ops running applications on Erlang, and Erlang developers who want to get a better understanding of how their programs execute and specifically how to tune your Erlang system for your application.