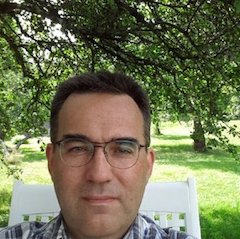 mnesia + leveldb: liberating mnesia from the limitations of DETS


mnesia + leveldb: liberating mnesia from the limitations of DETS

Mnesia offers various database features, but restricts users to a few storage engines with substantial limitations. This talk describes mnesia_ext, an extension which allows arbitrary storage engines to be plugged into mnesia, and how Klarna used this to migrate parts of its database to LevelDB. We will also talk about our experiences with LevelDB, and some improvements we have made.

- Present mnesia_ext. Show that LevelDB is a production-grade storage engine for Erlang (with or without mnesia on top).