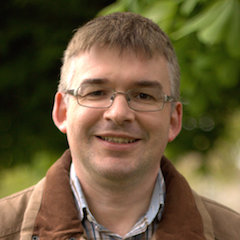 This talk will highlight the challenges faced when building a new system in Erlang and how we got it to scale.

Topics covered will include an introduction to our Real Time Bidding architecture, how we parallelized our bottlenecks and challenges for the future.

- A case study in integrating erlang with other technologies

- People who are interested in building a highly concurrent soft real time system which has to communicate with external servers.

Philip has been working at AOL for 3 years as a Senior Erlang Developer.

Before that he worked at Ericsson developing software for mobile telephone systems in Plex and C++. This enabled Philip to become very familiar with the concurrent and fault tolerant problems that Erlang was designed to solve.

It was only when Philip moved to AOL that he got the opportunity to develop highly concurrent soft real time systems using Erlang.