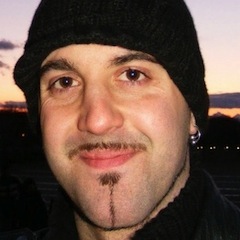 Caching Strategies for an Erlang Based Web Stack


Caching Strategies for an Erlang Based Web Stack

Summary of the different caching techniques in a high traffic web architecture, including pros, cons and use cases for each solution. Representative issues spotted in some of the caching approaches will be shared as well.

Enrique (@quiquepaz) is a classic-metal-loving, motorcycle-riding, Erlang enthusiast. Started in 2006 - 2009 doing PHP, Java and J2ME, mainly as an investigator for Universidade da Coruña. Discovered Erlang working as a  developer for Lambdastream from 2009 till early 2011. In 2011 became Development Lead for Textendo (a telecom startup) when looking for an opportunity to keep mastering my Erlang skills. Joined Spilgames in January 2012. Currently working as a Software Architect.