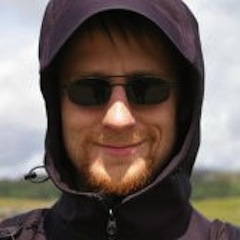 Richard (@rich_4711) has been deeply involved with Erlang since the mid-nineties. He was one of the original members of the High-Performance Erlang group at Uppsala University, and has contributed to many parts of the standard libraries, the Erlang compiler, runtime system, and the language itself. Among other things, he is the author of Erlang's EDoc documentation system and the EUnit unit testing framework.