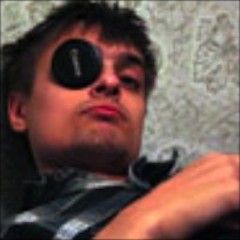 What Docker Users Can Learn From Erlang


What Docker Users Can Learn From Erlang

Current ways of utilizing Docker or other Linux containers suffer from reliability problems: containers die, fail to communicate between each other, can't easily save or recover internal state, etc.

The goal of this talk is to apply Erlang's best practices to running Linux containers, making it possible to assemble reliable systems from unreliable components. Turns out, learning from Erlang not only helps to improve the systems' overall stability but also suggests solutions to some other common problems: in-container configuration, inter-container communication and so on.

* Projecting Erlang VM and its internals onto Linux host system running containers, figuring out their common things and differences.

Erlang happened to be Dmitry’s first production-level language, about 7 years ago, and it's still his favorite.

Prior to joining Machine Zone, Dmitry used to program Erlang at Mochi Media and Echo (formerly known as JS-Kit).