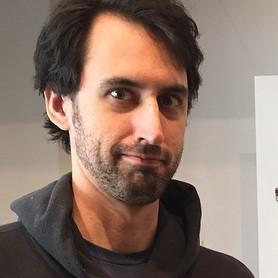 As developers, types are a part of our lives. Far too often types are seen as annoyances instead of as design tools. This leads many developers to cast aside their types often to their detriment.

In this talk we’ll explore powerful type systems present in other languages like Haskell and discuss novel ways that we can leverage Elixir's type system to produce safer and more correct software.

I think that this talk would appeal to new to intermediate Elixir and Erlang programmers.

Chris is a software developer at Carbon Five where he spends his time hacking on Elixir, Ruby, and Javascript. Although he started out writing C he found his true love was building applications on the web. These days he spends most of his time in Elixir and Javascript, trying to push the web to it’s limits. When not writing code for work, Chris can be found writing code for fun, talking about the joys of functional programming, roasting coffee, or building legos with his kids.