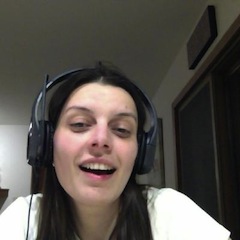 This talk will introduce the audience to the Nix packaging, NixOS, and related ecosystem tools for Erlang/Elixir developers.

By reviewing common development, testing, and deployment problems we will look at what Nix has to offer to aid Erlang/Elixir developers in these areas.

From seamless developer environment bootstrapping to consistent CI environments and beyond.

Provide an opinionated way for Erlang/Elixir teams to manage configuration complexity from development, testing, through deployment.