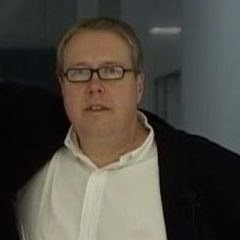 The Case for a Functional Internet of Things


The Case for a Functional Internet of Things

A case study is presented which shows that the code size and complexity of a system which collects and interprets sensor data in an Internet of Things scenario can be reduced using functional programming techniques. An elixir version is compared to the original ruby version and is "better" in any metric investigated

- IT people wanting to know for what this erlang/elixir stuff is good for,

developers looking for nice application areas for these languages

Studied physics till 1992, CS Prof since 2002, software developer & freelance consultant in between. Research focus is how technologies change company life, since a number of years, especially the Internet of Things.