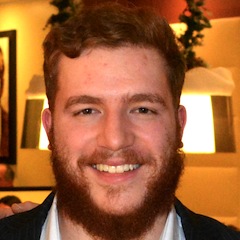 A Completely Unbiased Showcase of Elixir


A Completely Unbiased Showcase of Elixir

In this talk, I will make you want to use Elixir. At least that's the goal! Right now, Elixir is a still young but very stable programming language with everything good about Erlang, plus several additional niceties: from macros to protocols, from the fantastic ecosystem to the fantastic tooling, from many great libraries to a wonderful community. We will dive into what makes Elixir stand out and talk about that a lot; we'll completely skip covering the downsides of Elixir (because it has none!).

The objective of this talk is really to inspire people to make better things (that sounds ambicious), and more concretely to start making such things with Elixir.