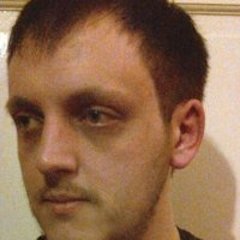 The BEAM virtual machine has flexible and powerful tooling from introspection, statistics and debugging without affecting the running application. Erlyberly is an ongoing project to lower the barrier for entry for using these capabilities, focusing on tracing.

Learn how to debug Erlang, Elixir and LFE applications using tracing with erlyberly.