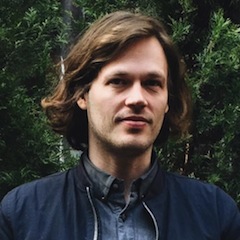 The initial phase explains the motivations behind embracing Elixir and Phoenix but also the pitfalls of early adoption.

The production release phase explains how benefits were realized and expectations were exceeded. This period couples nicely with the 1.0 release of Phoenix and Ecto as well as the 1.1 release of Elixir.

Through code samples, metrics and benchmarks, it’ll be shown how Elixir and Phoenix yielded immense benefits in terms of performance, terser code and developer happiness.

Developers interested in Elixir and also those currently using Elixir to show how an app has matured - in terms of coding paradigms and performance - over the course of its development.