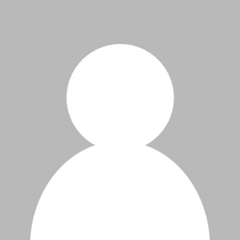 Marsh is concerned with Model-Based Testing, which is an approach to make testing more systematic. The general idea in Model-Based Testing is to start from a formal model, which captures the intended behaviour of the software system to be tested. On the basis of this model, test cases can be automatically generated in a systematic way. Further, by the use of coverage criteria, Marsh is able to quantify to which degree test cases exercise the tested software.

Motivation and a basic understanding of what can be accomplished with Marsh.

Developers, Testers and System Managers interested in verifying requirements to be implemented as intended.

Long-term Erlang developer (since 1992) that previously was actively involved in WAP and Location standardisation. Co-founder of Mobile Arts, a company in the telecom business that has been using Erlang for all product development since the very beginning. Recently finished my PhD thesis on Model-Based testing, based to a large degree on my experience testing Mobile Arts products.