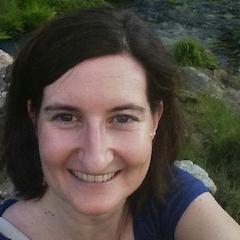 Clara studied a degree in Computer Science at the Technical University of Madrid, Spain. In her last year she was awarded and Erasmus grant to finish my studies at Uppsala University where she defended a Master Thesis on the verification of Erlang programs, which she did at the CSLab, Ericsson AB. Clara continued working on Erlang verification at the University of Kent, UK, where she was awarded a PhD. Finally, she moved back to Madrid where she teaches programming to first year students, and Erlang to Master students and anybody interested in learning Erlang. Her main research interests are still in verification of Erlang programs, although she works in other stuff that captures her interest. Clara organizes regular Madrid Erlounges every year.