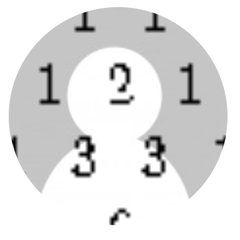 Computer Architecture begins with electronics. As computers are built layer upon layer starting with primitive gates baked into silicon, followed by chips and logic gates, hardware platform including ALU, RAM, cache etc., and so on, so is the study of computer architecture a study of each of these layers of abstraction.

Students of computer architecture usually rely on simulators, often written in Java or similar imperative/object oriented languages, to aid their learning. Here are some examples of such a program:

Building such emulators and tools in Erlang and Typescript results in distinctly different architectures. I'll be demoing the simulator I built and talking about lessons learned doing this.