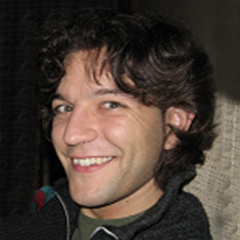 Ask not what your Erlang can do for you


Ask not what your Erlang can do for you

After some years of usage, I have found quite common to find strong reactions against Erlang in organisations that have adopted it for a project, or even use it from the beginning.

I believe one of the reasons is that we have become overconfident about the, sometimes alleged, strengths of Erlang. Which leads us to promise things that are not fulfilled in the long run. The truth is that the actual strengths of Erlang are likely to be outweighed by both its weaknesses and our bad practices in very few years unless we design our projects taking them into account.

I want to explore both how Erlang main strengths can faint along the project live and how some fundamental weaknesses can negatively impact reliability and productivity.

Any erlang developer, specially those with some real world experience

Samuel Rivas has been working with Erlang since his last years as a student in the University of La Coruña (Spain), an undisclosed number of years ago. After graduating, he started working with the MADS (Models And Applications of Distributed Systems) research group, joining to LambdaStream were he used Erlang (and a decent amount of C) to shove video streams around.

As the CTO of Interoud, he also explored the realm of using Erlang as a ruthless controller in an embedded system where even more C and C++, along with javascript, composed the software for IPTV set top boxes.