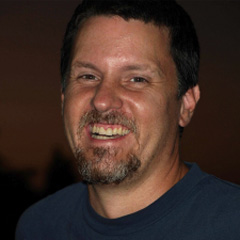 Tests Can Be Beautiful: Testing in Style with ShouldI
Tutorial: Elixir
Panel Discussion


Tests Can Be Beautiful: Testing in Style with ShouldI

Testing is the red-headed stepchild of the development world, but tests can be beautiful. Whether you're coding Erlang or Elixir, by using a few tools and adopting a few principles, the Elixir language has just what you need to dramatically improve your overall development experience.

- You will learn to treat your test cases as first class citizens. The ShouldI framework will help you reduce duplication, code concurrent tests that run fast, and organize your tests using a custom language that's trivial to read, easy to extend in all of the right places, and light years beyond the typical x-unit packages.