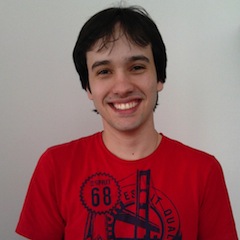 What Elixir is about
Panel Discussion