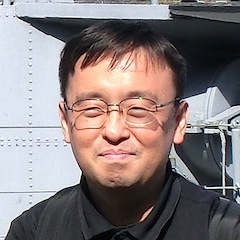 Pseudo Random Number Generators (PRNGs) is a key component of providing randomness in Erlang. Kenji gave a talk on SFMT and TinyMT PRNGs in Erlang Factory SF Bay 2011. This talk is an update on searching, implementing and evaluating more lightweight and statistically higher quality PRNGs for Erlang/OTP; Kenji will describe the details of implementing xorshift* (pronouncing exorshift-star) and xorshift+ (pronouncing exorshift-plus) PRNG algorithms on Erlang/OTP, and the evaluation results.

- Show the characteristics and pitfalls of handling random numbers with Erlang/OTP, the limitation of current random module and how it can be circumvented, and examples of implementing a better PRNG with and without NIFs.

- Programmers interested in Erlang/OTP library internals, NIF programming, and the users intending to use Erlang for simulation and modeling.