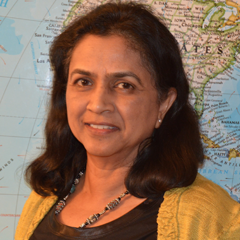 Erlang-based Operating System for Internet of Everything


Erlang-based Operating System for Internet of Everything

In a world with trillions of devices, which are sometimes in places that are hard to reach and replace, is there is any software framework or platform that is even close to dealing with the complexity of controlling them? Can such a platform be Erlang-based? This talk will provide some motivation for considering Erlang and present an example implementation.