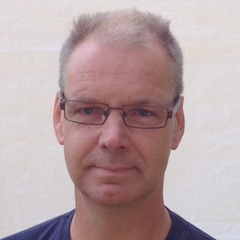 Show how a good system and software architecture coupled with support from Erlang and Erlang based tools help you develop and test a complex system like Wind. I will also briefly present some other Erlang related tools and libraries we developed, for example, Artemis, a distributed cloud simulator that can simulate clouds with millions of nodes each running active code.

Anyone who wants to get some experience on how a language like Erlang and its tools can help you develop large systems.