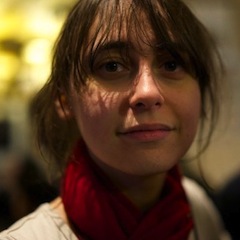 When building a web app, having to use Javascript can be a thorn in your side.

From our extensive experimenting with compile-to-javascript functional languages, we bring you our favourite way of building web UIs for Erlang servers: Purescript, Halogen, and BERT (Binary ERlang Term, a binary data interchange format based on Erlang's binary serialization format).

After an overview of Purescript, and how it compares with other statically FP languages that target Javascript, we'll cover how to choose a Purescript framework, why we chose Halogen, and how using BERT instead of JSON can save you some server power (some of our servers run on embedded boards), and also fit with your Erlang code much more naturally.