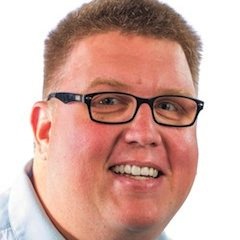 Sagas are a technique described in a 1987 paper by Hector Garcia-Molina in the context of long-lived database transactions. Sagas provide a transactional abstraction across arbitrarily distributed services: either all of the operations in a Saga succeed or the operations are unwound back to the prior state. The idea never caught on in the world of databases, but 30 years later it is worth re-evaluating this idea when we need to provide transactional state changes across a variety of distributed microservices.

This talk presents the four types of Sagas outlined in the '87 paper and then introduces an implementation of one of those techniques in Erlang. The talk finishes with an overview of how to write your own property based tests which help assure correctness and robustness in implementation.