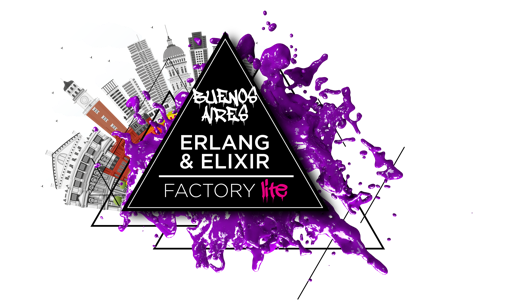 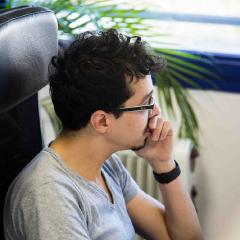 Elixir is not Ruby - From Object Oriented to Functional & Distributed Programming


Elixir is not Ruby - From Object Oriented to Functional & Distributed Programming

A lot of Elixir developers are coming from a Ruby background because of Elixir's creator popularity in the Ruby community. In this talk, I want to showcase that Elixir is NOT Ruby on steroïds or a natural evolution of the language and that this kind of thinking might actually do more harm than good.

I've been a developer, mainly web, for the last 15 years. I started out with PHP and Python but I switched 10 years ago to Ruby and never looked back until I discovered Elixir.

I'm also a teacher at Le Wagon which is a 9 week coding bootcamp mainly in France and Europe but we're starting to open up internationaly too.

Since January 2016, I've been working at Fewlines, a new company I created with a former student of mine who was a managing director for big french retailers (Auchan, Decathlon, Norauto) and that realized during the bootcamp how APIs and Platforms are changing the world. Together, we help those companies understand those changes and what they need to do to adapt to this new paradigm. But, contrary to a lot of companies who are doing this by just talking and showing slides, we actually teach those managers how to code. Just the fundamental principals of software architecture, but enough for them to understand how their monolithic and closed applications are the main reason they can be disrupted by smaller, more agile and more focused teams of highly motivated individuals.

We're also developing for those companies some API services using Elixir (and a lot of OTP behaviors) to start the big overhault of their IT infrastructure. In this end, we were happy to open source our first hex package with bamboo_smtp.