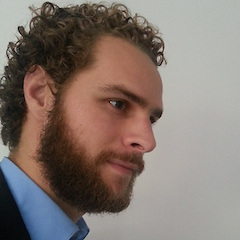 Anti-Patterns in the Wild


Maarten Faddegon
Likes to have fun with functional programming


Anti-Patterns in the Wild

Anti-patterns make code harder to understand for the human programmer and hence hide defects and make adding new functionality harder. However, little data exists on which anti-patterns occur in real-world software. This is a pity, because academic researchers cannot gauge which direction has most impact, and programmers have to re-evaluate which approach work best in practice.

We took a look our main Erlang project and identified which anti-patterns actually caused defects in the product. In this talk we give examples of the most common anti-patterns found, and which defects they caused. We evaluate tools and libraries to remove these commonly found anti-patterns.

Currently Maarten works on methods to find and detect defects in Erlang programs at Motorola Solutions. Previously he created the Haskell debugger Hoed as part of his PhD at the University of Kent and developed C-compilers at ACE in Amsterdam.