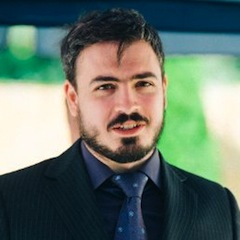 Anti-Patterns in the Wild


Anti-Patterns in the Wild

Anti-patterns make code harder to understand for the human programmer and hence hide defects and make adding new functionality harder. However, little data exists on which anti-patterns occur in real-world software. This is a pity, because academic researchers cannot gauge which direction has most impact, and programmers have to re-evaluate which approach work best in practice.

We took a look our main Erlang project and identified which anti-patterns actually caused defects in the product. In this talk we give examples of the most common anti-patterns found, and which defects they caused. We evaluate tools and libraries to remove these commonly found anti-patterns.

Pawel has been an Erlanger since he started working in Motorola Solutions Denmark in 2012 and had multiple responsibilities including testing, developing and deployment. He has written his Master Thesis at Technical University of Denmark about performance testing using QuickCheck. Originally Polish, he has lived in Denmark since 2011.